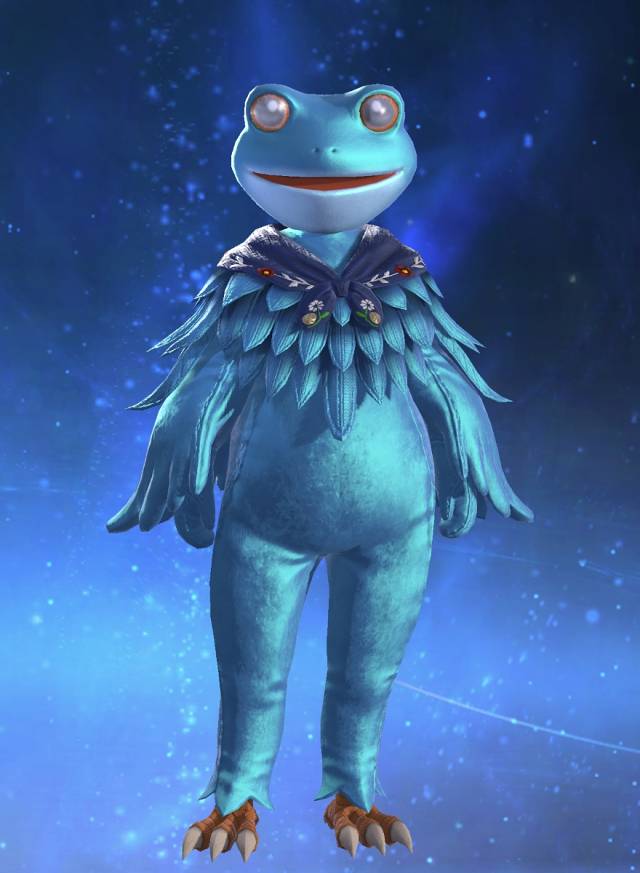 accident child of a mooncat and a suncat of the u tribe. as a lil kid he spent majority of his free time beating things up, using various weapons such as spears, axes, swords, bows and arrows, you name it. one day he said "im no longer baby. i want power." and went and left his tribe, not cuz he hated them or anything, just cuz he was tired of tribe life and stuff. he fucked off to ul'dah and he does whatever he wants now. as a cat does.