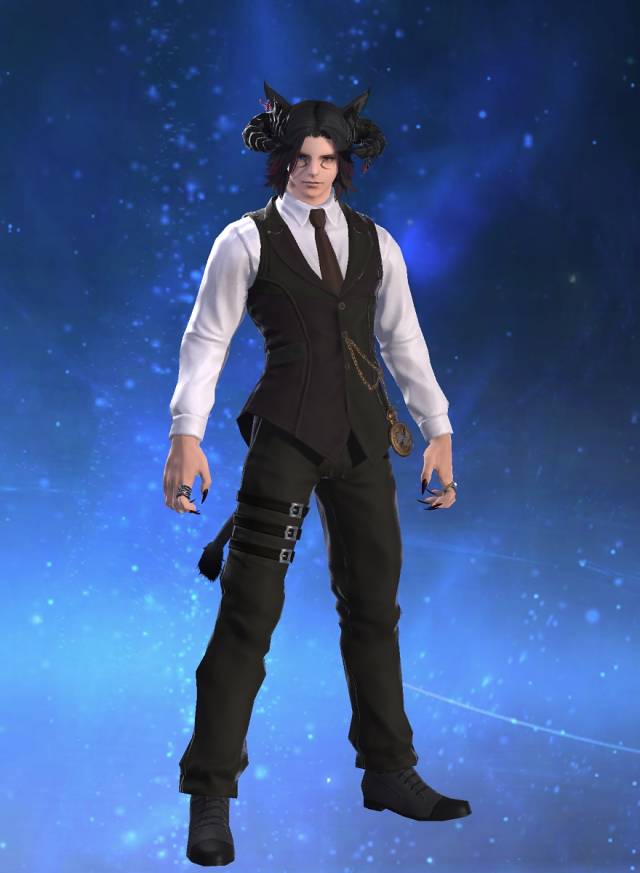 ★ Bio ★
Eight years ago years ago Raiji went missing while exploring the lands of Eorzea leaving behind his adopted child Hanen.

Hanen grew up reading about his father's legacy as he had always been keeping up with his father's journal up till the day he went missing.

Hanen, never once blamed his father for abandoning him as it was all part of being an adventurer. He had lost all hopes on finding his father until one day he found a new journal of his father..

Now it's Hanen's turn to traverse the land of Eorzea himself to seek out his father. What will he find & where will his Adventures take him?..

„What is a nurse“ (Titan) wurde gegründet.