Get ready for the next episode of The Unending Journey! This week, we will be joining forces with The Wolves’ Den, bringing you both PvE and PvP action in one stream! Fight alongside us on Thursday, March 19 as we enter Cinder Drift (Extreme) and the Crystal Tower Training Grounds!

We will be gathering on Zodiark (Light DC) at Porta Praetoria in The Lochs, so join us for some cool screenshots!

There will also be prizes at the end of the stream, so be sure to tune in!

Join us for some screenshots on Zodiark (Light DC) at Porta Praetoria in The Lochs!

Tune in to The Unending Journey for a chance to win one of the following prizes:

There will also be some prizes available for the PvP segment: 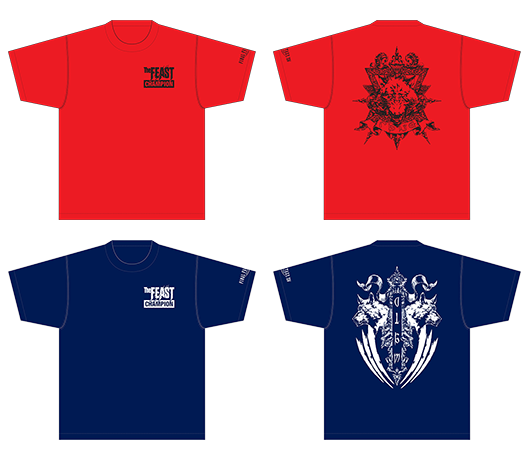 *Prizes are subject to change.

We look forward to seeing you on the live stream!